Zachary Coffin (b.1968) Started making art as a photographer.

Hired by the Fulton County Daily Report immediately after high high school, he spent 3 years working as a daily photojournalist. Most of the time taking pictures of lawyers at law firms, but also finding himself on the floor of the Democratic Convention in 1988 and on the scene of a federal prison riot before being of legal drinking age. He moved to New York City after being accepted to the Cooper Union and graduated with a BFA in 1993. His thesis project at Cooper was a huge human powered wing flapping machine shown at Socrates Sculpture Park. This project earned him a 15 month artist-in-residence position at the park and taught him to simplify the mechanics. While there, he built a caretaker’s house in the park and built Finnibar, Allegrow, Belltower and started on Antelumpen. 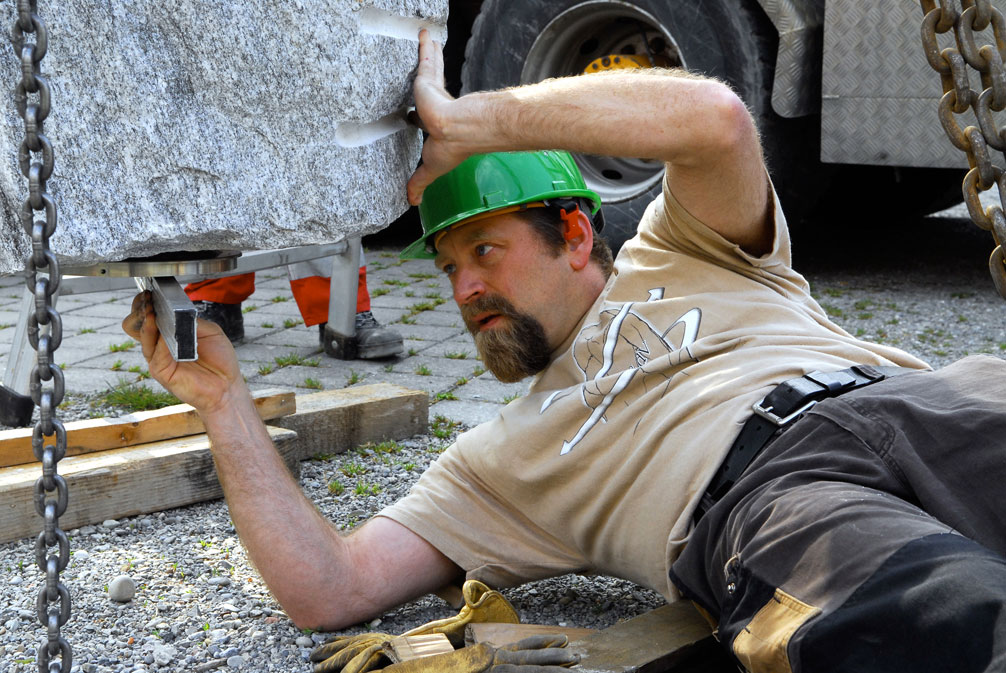 Check Out My Portfolio 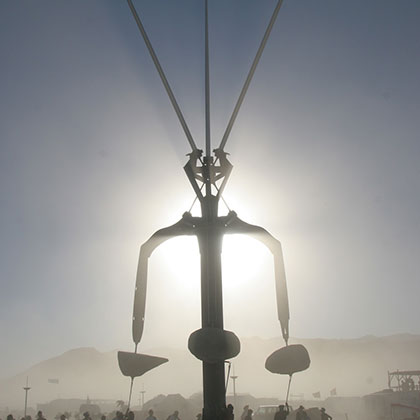 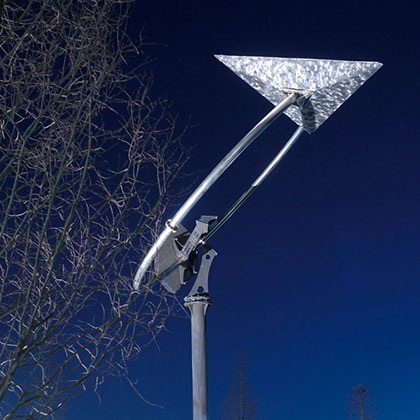